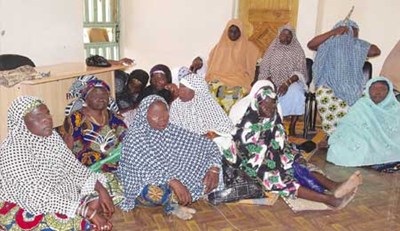 Obstetric Fistula is a condition arising from obstructed or prolonged labour which results in a hole or opening in the birth canal. It remains a plague in nations with high rates of child marriages, and Nigeria with 40% of child marriages accounts for 40% global prevalence rate of Obstetric Fistula. In Northern Nigeria, some victims have lived with VVF for up to 20 years and have learnt to deal with it. The number of fresh cases however dim hopes that Nigeria would ever achieve zero incidence of Fistula. Damilola Oyedele in this report, after a visit to Kano and Katsina states, writes that the situation would remain pathetic unless drastic measures are taken to protect girls in child marriages

By Damilola Oyedele of Thisday Live.