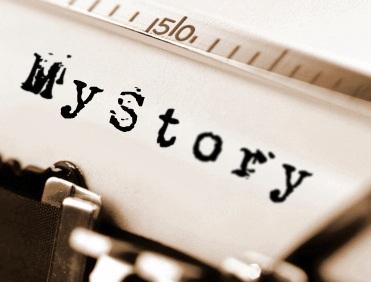 The NIRP Project Team, is pleased to announce the first set of successful investigative story pitches and grantees. Seven participants have received grant awards to pursue various investigative stories across Nigeria. They are:
1. Augustine Agbo – Leadership newspaper : ”The State of Almajiri School System in Northern Nigeria: A Hoax or Success?”
2. Ajibola Amzat – The Guardian: ”Unravelling the Financial Crisis in Osun State”
3. Malik Samuel – ICIR: ”The Lot of Internally Displaced Persons (IDPs) and Escaped Boko Haram Abductees”
4. Kolawole Talabi – Daily Times: ”Red or White Meat:Which is Healthier?”
5. Simon Ateba – The News/Nation: ”Conditions of Nigerian Refugees in Cameroon and Chad”
6. Alfred Ajayi – FRCN:  ”Agony of Underdevelopment in Awka North Local Government, Anambra State”
7. Mojeed Alabi – The New Telegraph: ”Tracking Budget Implementation in the South West
Please note that by this announcement, every other pitch not listed have not met all the requirements to get the grant. However, participants can still submit as many pitches as they wish only one at a time between now and March 2016.
The following factors have been identified as the reason many story pitches submitted failed to win grants:
i. Lack of clarity of the pitch
ii. Unconvincing rationale
iii. Lack of understanding of the story idea
iv. Outrageous budget