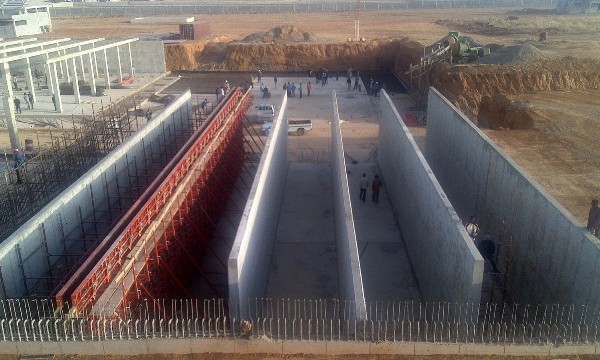 “I can’t recall the last time we had tap water here in Zazzau (Zaria city). And for the manual boreholes, only two may be working in a group of five.