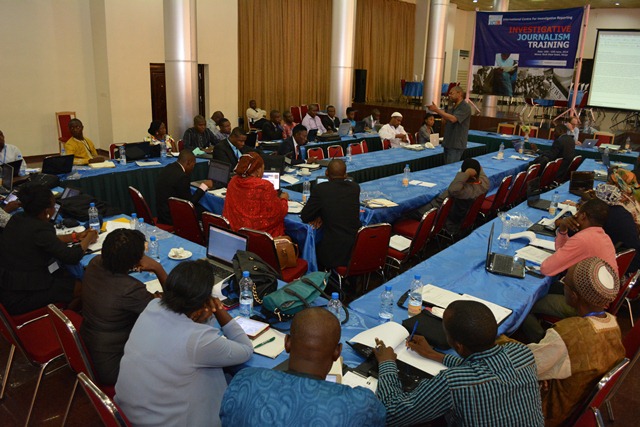 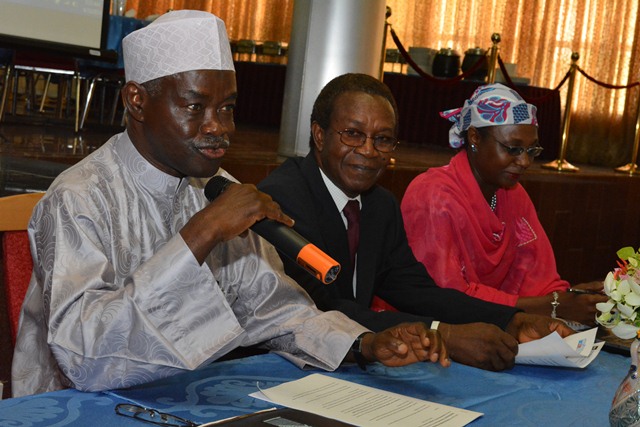 The programme engaged over 40 journalists from across various newsrooms around the country for three days on topics ranging from complex data journalism to simpler challenges such as utilizing the Freedom of Information Act and how to avoid mistakes in story writing. 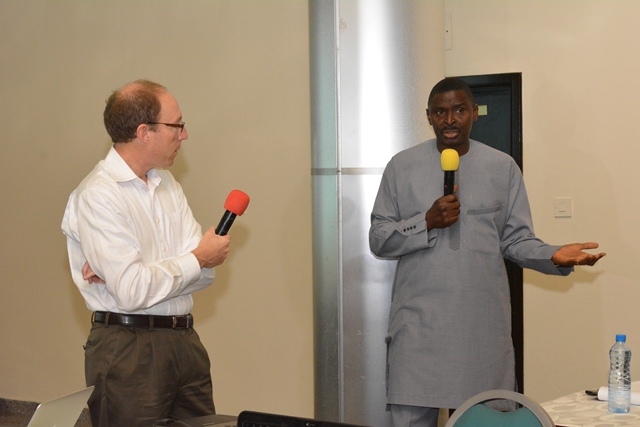 Executive director of the ICIR, Dayo Aiyetan, said the training was organized to bring Nigerian journalist up to date with today’s practice of investigative reporting.

Aiyetan said at the closing ceremony that he was impressed with the first phase of the programme, especially the participation and willingness to learn exhibited by the select journalists, adding that he had no doubt that it was the beginning of steps to revolutionize investigative reporting in the country. 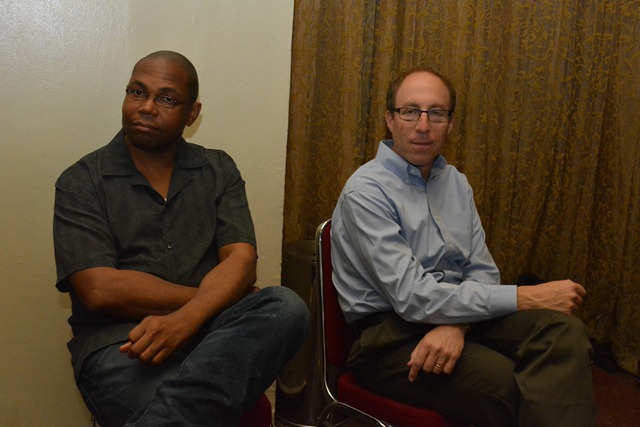 He expressed profound gratitude to Ford Foundation for providing sponsorship for the programme and to the resource persons, Ron Nixon, the Washington DC correspondent of the New York Times and Mark Horvit, executive director of the International Reporters and Editors, IRE, and a professor on Mass Communication at the University of Missouri, Colombia.

Ford Foundation programmer manager, Paul Nwulu, expressed satisfaction with the enthusiasm shown by the journalist who participated in the training. He explained that the Foundation is sponsoring the project, which also includes giving grants for investigative reporting, in order to aid the media in Nigeria perform it’s tole of keeping government accountable.

In his brief remarks, Nwulu said that Ford Foundation would continue to support efforts at strengthening open and transparent govern in Nigeria, adding that the media plays an important role in doing that. 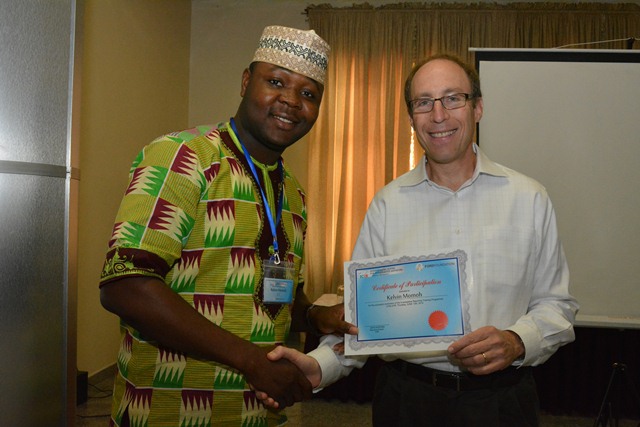 Some of the participants at the training shared their thoughts about the programme and how it will impact on their work.

Adenike Asogbon-Fabgemi, digital editor for Development Diaries, said prior to the training, she had little or no knowledge about how to use Microsoft Excel for journalistic work but that she had been exposed to its use and will definitely find it useful for accurate documentation.

“I’ve learnt a lot of things which I will put into practice and work towards being an effective and efficient investigative journalist. It was a very interesting training. I’m all ready and all set for the next level,” she said.

Nkrumah Bankong-Obi, correspondent for The News said, “This is distinct from a lot of other training programmes I’ve attended. The last three days have been very eventful and challenging in the sense that my journalistic impulses have been aroused to see things from very different perspectives; from just writing stories to what you can bring on to bear on the story to give it more meaning and to make it more useful to the reader”.

Bankong-Obi said he now understands that journalism has moved away from the traditional methods of simply writing to more scientific processes which the new media provides to make the art of reporting more interesting but at the same time more competitive.

A reporter with The Sun newspaper, Seye Ojo, said the training programme is a giant stride in repositioning the future of journalism in Nigeria, especially in terms of capacity building and will go a long way to bring about the desired change in the profession.

“It has been an eye-opener for me. I used to have a narrow perception of what investigative journalism is all about but now my horizon has been expanded and I can now see beyond the horizon that there are many things we can do with the assistance of the computer and internet, knowledge that we can actually bring to bear on journalism and I will be a good ambassador of this training,” Ojo said.

Also, Jide Jegede, coordinator of Witness Nigeria, an online news medium, said he has only been able to attend few training programmes since he started his journalism career, but that the NIRP stands out, as it prepares one for the future. 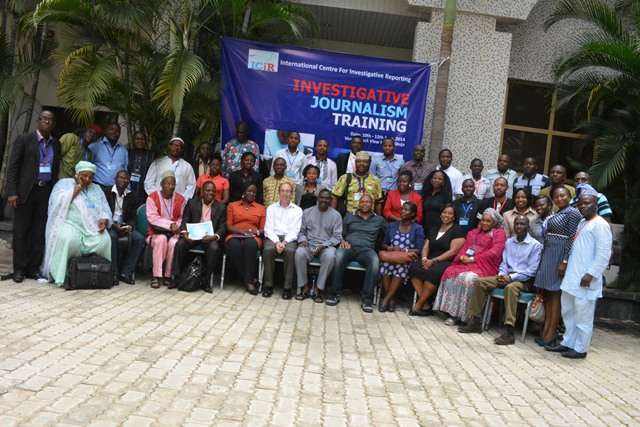 The NIRP which is billed to span two years aims at promoting a culture of investigative reporting in Nigeria through the training of journalists and granting of funds for critical reporting.

The programme will give grants of between $1000 to $5000 to journalists who come up with innovative investigative story ideas.